Restorative Justice (RJ) is based on a theory of justice that focuses on crime and wrong-doing as acted against the individual or community rather than the state. It emphasizes repairing harm caused or revealed by criminal behavior. In RJ processes, the person who has done harm (offender) and the person who has been harmed (victim) take an active role. The victim may receive an apology, direct reparation or indirect action to restore or fix the damage. Restorative Justice involves a fostering of dialogue between the offender and the victim, and has shown the highest rates of victim satisfaction, true accountability by the offender, and reduced recidivism.

The Full Circle Board of Directors includes residents of Chaffee, Fremont and Saguache counties dedicated to the promotion of restorative justice as a recidivism prevention and community-building process. The focus of Restorative Justice is not punitive, but rather on addressing and resolving the underlying issues and conflict inherent in a dispute. Full Circle conference facilitators are trained to reach an understanding of the situation. Facilitators mediate conflict and develop a written agreement which addresses the issues and focuses on repairing the harm done — by means of restitution, community service, and other sanctions.

Click here to generate out a printer-friendly copy of all of this organization's details:

Click here to generate out a printer-friendly copy of all of this organization's details: 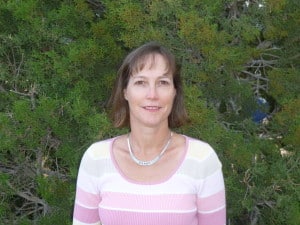 Crossroads Counseling of the Rockies